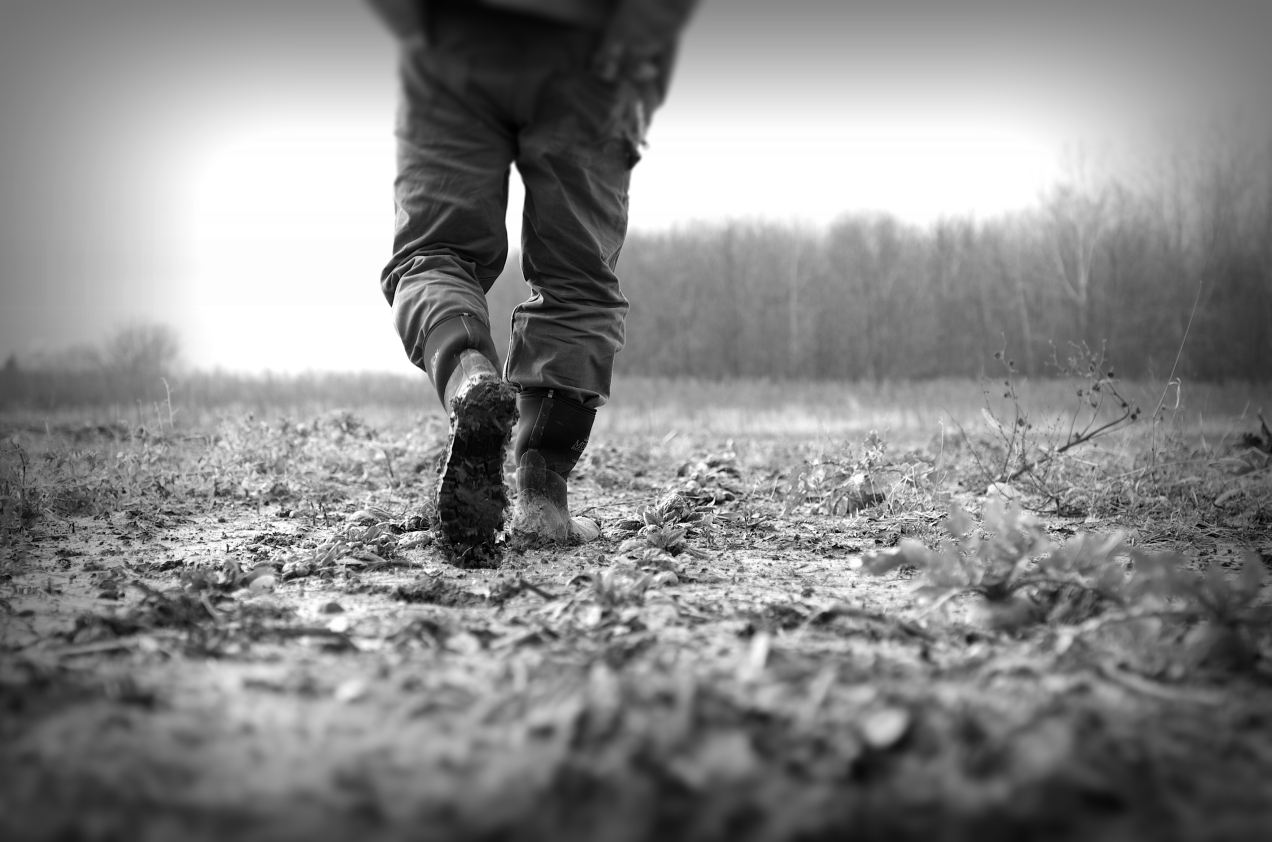 Stanley Coats, sprawled out in his overalls and dozing on the porch swing, knows he’s becoming the old dog with the saggy balls. The one beginning to get gray around the snout. At the sound of tires on gravel, he lifts his head a little. The dog dozing on the porch floor below him does the same, and they both crack an eye open to see who’s coming up the drive.

The searing pain behind his other eye has abated. Stanley refuses to believe it could have anything to do with a hangover and instead diagnoses himself with becoming his mother. He hopes it’s not terminal.

It’s not that he doesn’t love his mother. It’s the naps. For as long as Stanley can remember, sometime between two or three in the afternoon, his mother always took what he has come to call a twenty-minute sink-down.

It’s not an after-lunch food stupor, either; it’s just a time of day when, if he doesn’t lay down and close his eyes, he will fall down. The naps are never longer than twenty minutes; the kind of nap where he feels like he’s falling off a cliff into a sleep that isn’t quite sleep. It’s almost like an out-of-body experience, sometimes even an epiphany, and without actually sleeping he wakes up rejuvenated, almost born again.

Stanley sits up and puts his fingertips together like he’s getting ready to pray, then pushes in with his wrists and elbows. Every knuckle in his hands crack. This is his gauge. The deeper they crack, the more rejuvenating the sink-down.

He realizes the car was just the mail lady turning around at the mail-box. She’s running late.

Stanley goes inside to make a cup of coffee. In college he drank his coffee black, but now he has it with thick unctuous, heavy cream. He gets the little cream container out of the fridge and drizzles some into his cup. The cream is so thick it strings a heavy, honey-like ribbon from cup to container.

He unscrews the top half of an Italian stovetop espresso maker, removes the little basket for the grounds, and fills the bottom with water. He packs the basket with finely ground coffee, screws it all back together, and puts it on the stove. He turns the burner to Light, a moment elapses, then: Woof! The excess gas ignites hard enough that Stanley feels the concussion against his chest, but he doesn’t flinch. He turns the knob and shrinks the ring of flames to just inside the bottom of the espresso maker. Then he turns his back to the stove, leans against it, and tucks his hands behind the bib of his overalls. He finds this more comfortable than pockets. It’s the time of year when the sun warms the outside air early, but it takes a while for the inside of the house to catch up. Stanley feels the subtle warmth of the flame.

He doesn’t know what he’s thinking. It’s the silence, or maybe the ringing in his ear, that distracts him, keeps him just on the edge of knowing.

He looks over at the kitchen sink. It’s full of dishes. It seems like it’s always full of dishes. Stanley would like to complain, but there’s no one to listen, so he opens the dishwasher and removes the clean dishes. As he puts them up he wonders why this five-minute job always feels like it takes hours. He feels the same about making pie crusts.

4 thoughts on “Stanley Coats: An Introduction”